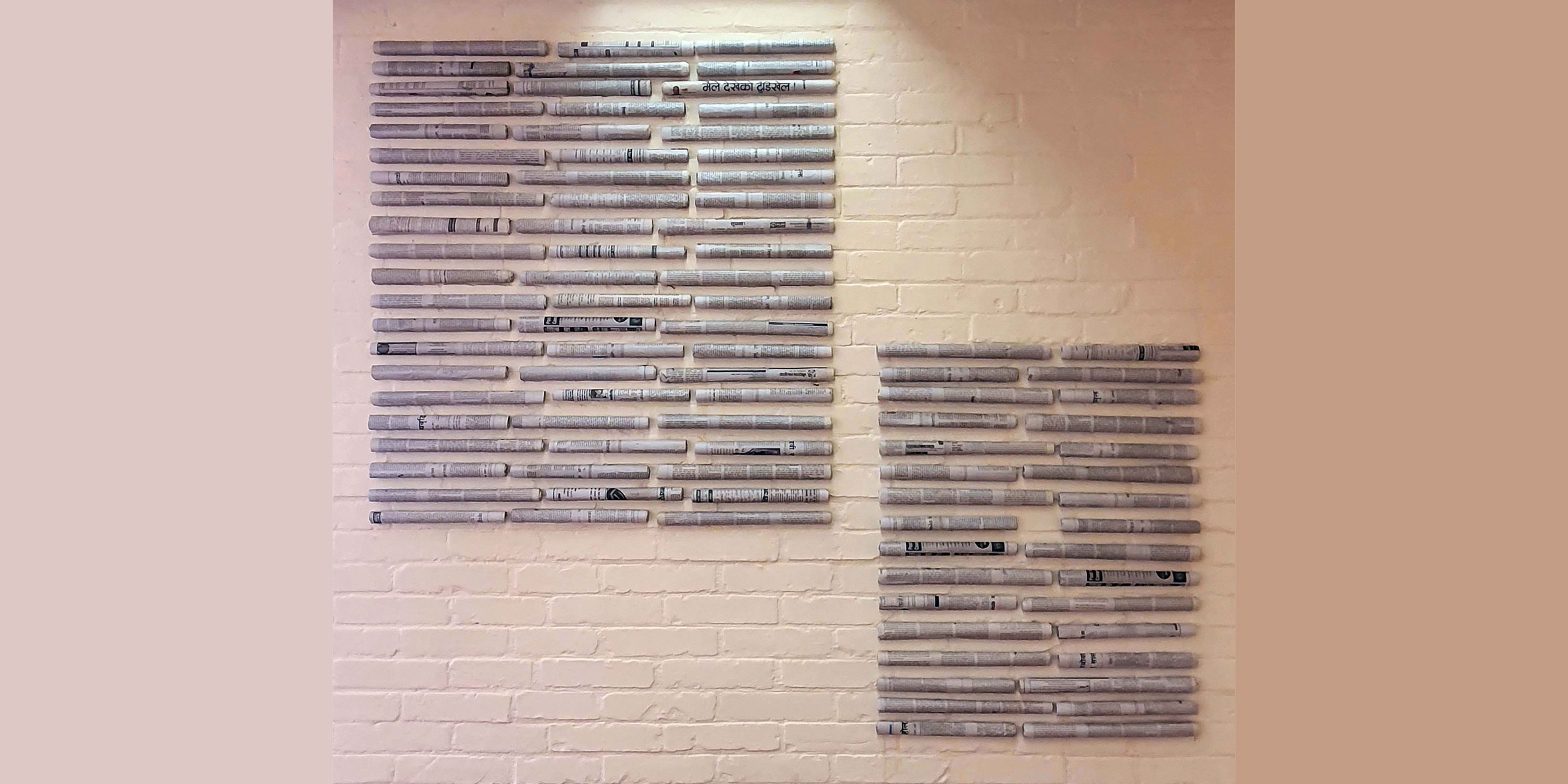 My father used to read the newspaper every morning, without a miss. It would take him an entire day to read page to page. He used to share with us news about the political scenarios in Nepal and the political scenario outside Nepal. For him, it set his daily routine- for there was little to not much to do, as a retired eighty-year-old. However, starting March 24th, 2019, this routine changed forever. Nepal and the world went into a lockdown, as the pandemic was worsen, claiming hundreds of lives around us. But where was the virus? How was it spreading? In the manic chaos of sanitizing every inch of visible material and human surface in my household, we decided that newspapers were off-limits. It was printed somewhere outside, delivered by an outsider, so, we couldn’t risk the possibility of the virus entering inside. So, the newspaperman delivered us- the never to be opened or read newspaper daily. In the weeks to follow, the accumulated newspapers on the veranda in my home became a large mound of tightly-rolled scrolls.

No newspaper, No news, And so,

Although the powerful materiality of the newspaper was intact, it was worthless. It didn’t hold the power of information any longer. It became weightless paper. This shift in the perception of what is valuable, what is hygienic, what is important, who is important, and how powerless, insecure and fragile we human beings became, marks much of the lockdown experience for most of us.

Despite this feeling of helplessness, it inspired me in my creativity. As a result, this installation was envisioned to capture the pauses and changes in the day-to-day of every person who is living through the pandemic and re-calibrating the meaning and significance of things, people, and their surroundings. 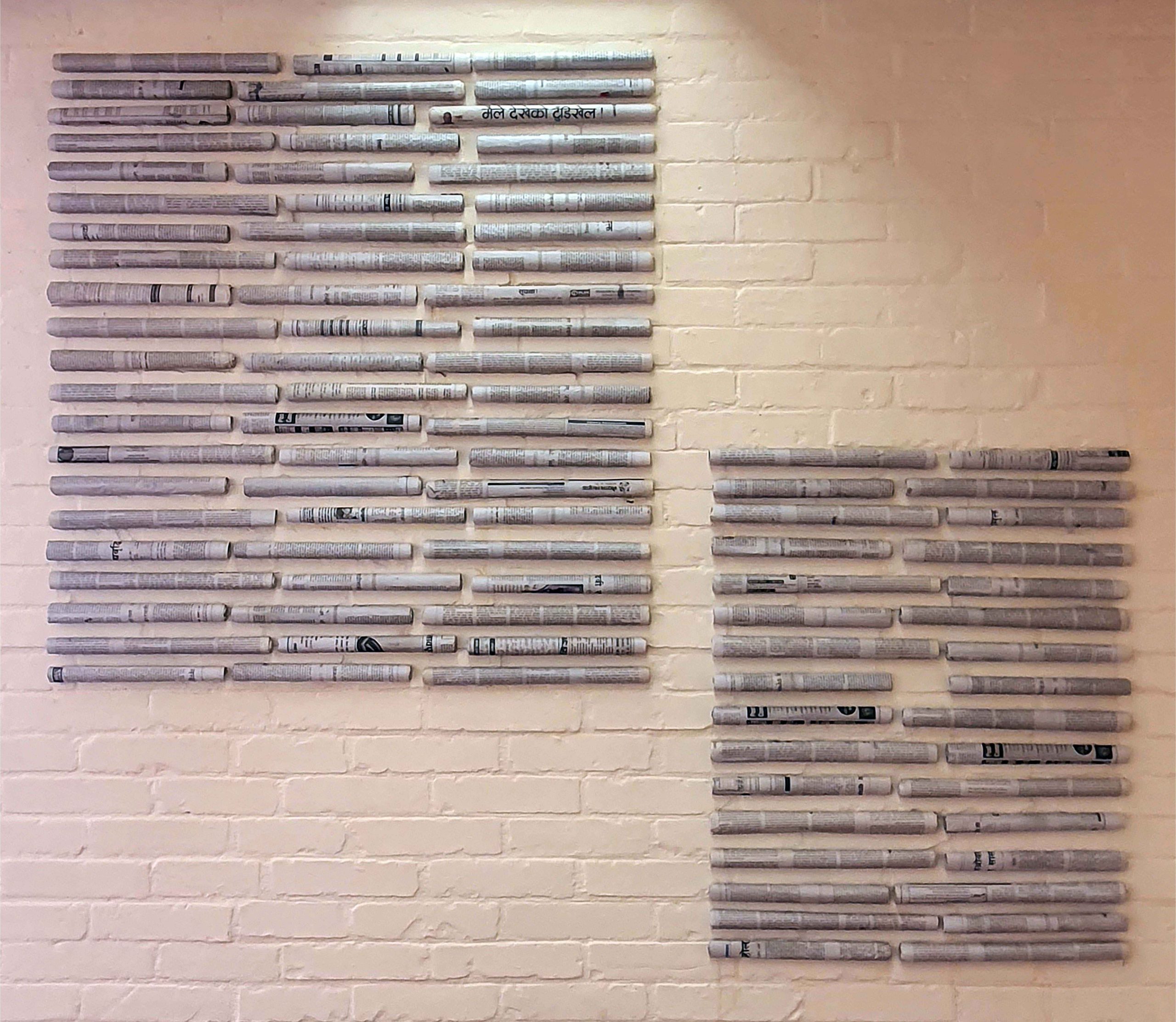